The Volpino Italiano is a small spitz type of dog from Italy. It is related to other European spitz breeds such as the American Eskimo, and many of these breeds have developed side by side through the past 4,000 years.

In the past, the Volpino would be used as guard dog. The dogs are too small to be much of a threat to an intruder, but they would work in pairs with mastiffs. If the alert Volpino sensed any danger they would bark to get help from the large dog. The Volpino Italiano has been called the dog of Michelangelo and the breed was historically very popular in Italy, but almost died out during the mid 20th century. Today there are around 2,000 Volpinos around the world. 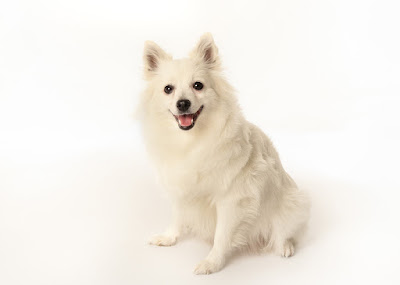 The Volpino Italiano is known for being energetic and friendly. These dogs get tightly attached to their families, and they are intelligent, happy, lively, and playful. It is a hardy and healthy breed with an average life expectancy of 14 to 16 years.