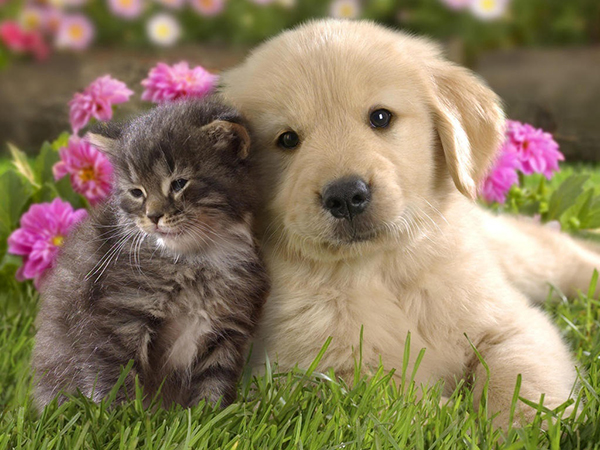 Puppies are adorable. There aren't many things cuter than a young puppy exploring the world, and the Internet is filled with images of puppy tummies, sleeping puppies, dining puppies, or even a combination with puppies sleeping in their food.

As adorable as puppies are, there are still many things most people don't know about them. Here are five things you need to know about newborns:


1. When a puppy is born, many of the internal organs aren't fully formed. This includes the brain, and puppies are fragile. Handle with care!

2. Puppies are born with their eyes shut. This is because their eyes aren't fully developed. Never try to open a puppy's eyes - this can cause eye damage for life.

3. Newborn puppies are deaf, because their ears aren't fully developed. Forcing a puppy's ears to respond to loud noises before they are developed can damage them for life.

4. Puppies need time with their mom to develop and be taught. If at all possible, puppies should not be removed from their mother until they're at least eight weeks old.

5. Young puppies need to eat several small meals each day. It's not enough to feed the puppy in the morning and evening.