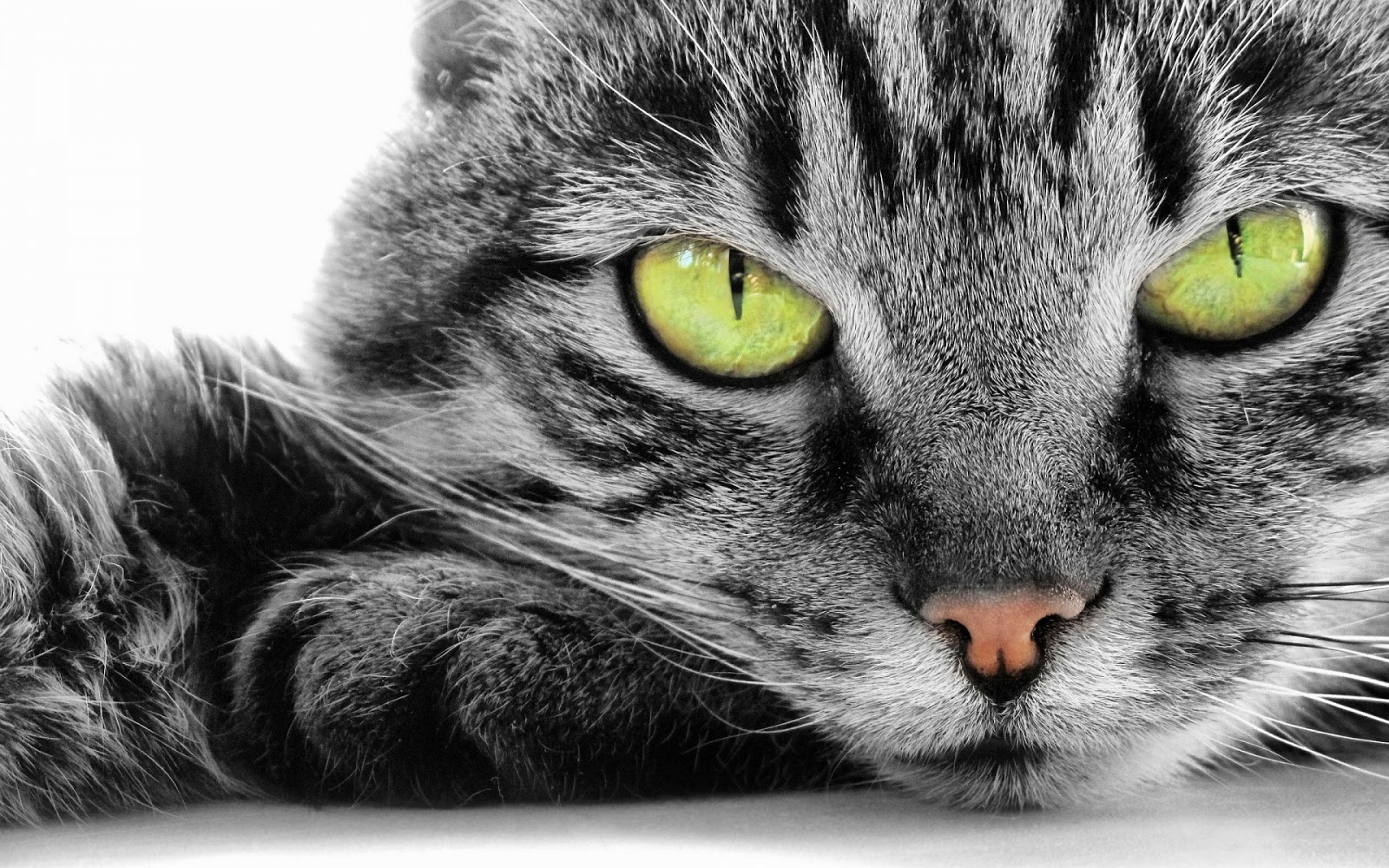 Cats are the world's most popular pets, probably because they're convenient. A cat can give affection and keep a human company while also being self-reliant. They don't need to go see a groomer on a regular basis and they're often content with being left alone to nap.

Dogs have been bred by people for certain characteristics such as herding or hunting. Cats have never been  bred in that fashion, and this might be why the retain more of the wild than dogs do.

If you're a cat person, here are five fun cat facts you might not know:

1. Cats can't taste like sweet like humans do. On the other hand, they can taste things we can't.

3. The cat's natural voice range is believed to be outside the range of human hearing. They have learned to communicate within our hearing range, and cats can make over 100 different vocal sounds.

5. Kittens start to dream when they're about a week old, and they sleep a lot because their bodies release a growth hormone when they're asleep.

When talking about the large cats, it can be interesting to know the cheetah is the only cat who can't retract its claws. The Siberian Tiger is the largest cat - a full grown Siberian Tiger can weigh up to 700 lbs.

Do you have a fun cat fact to share?