The Schipperke is a small dog with foxlike features that originally worked as companion, watchdog, and vermin hunter. It often worked on boats - the word “schip” means boat - and the breed is nicknamed “Little Captain”.

The Schipperke resembles a nordic breed, but it really stems from a black sheepdog called the Lauvenaar, which was bred down in size.

This is an active little dog known for being enthusiastic and joyful. They’re small dogs built for hard work and love to be included in whatever the family does. The Schipperke is the 109th most popular dog breed in the AKC rankings, and the breed is described as "alert, curious, confident, and intense with a dash of mischief and impudence." 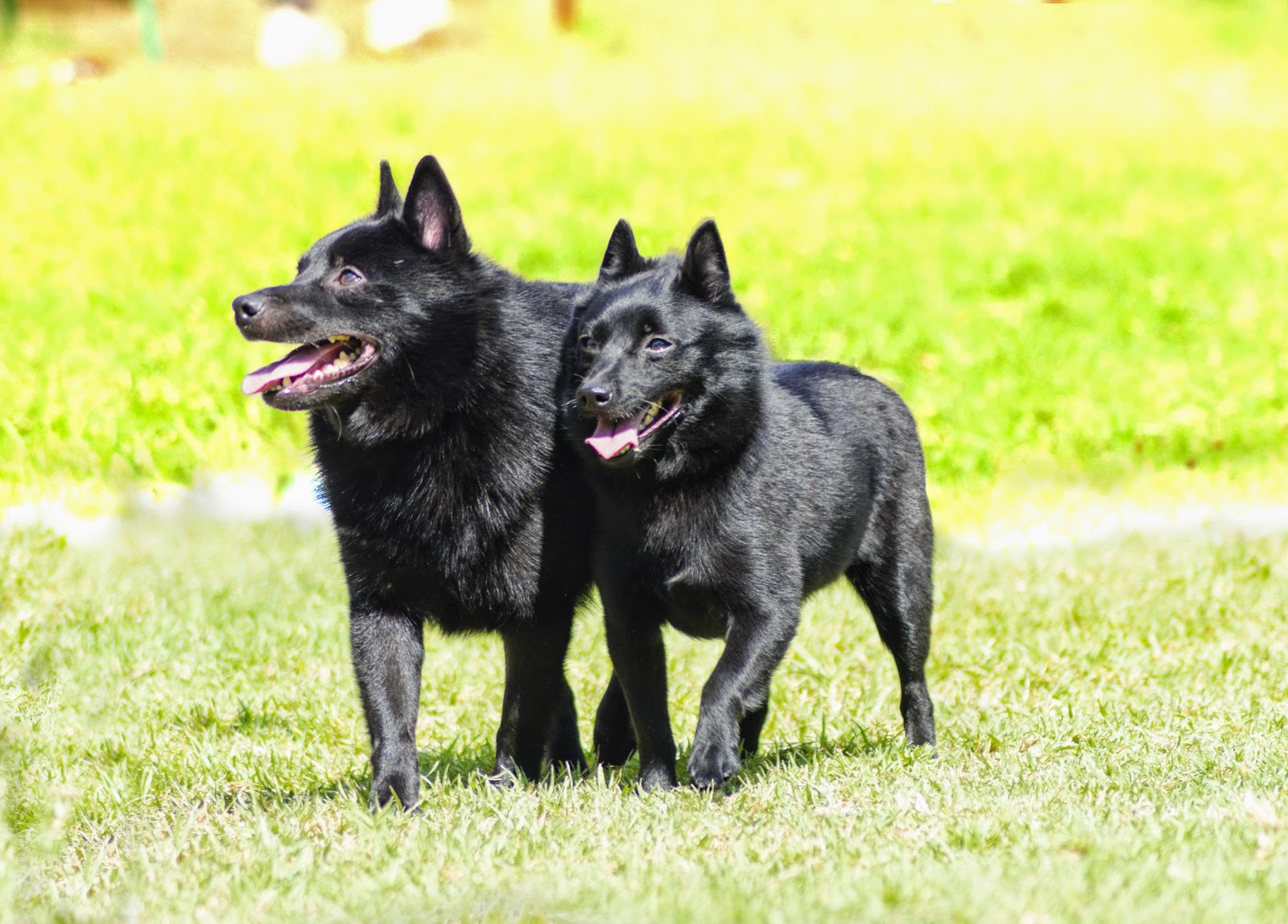