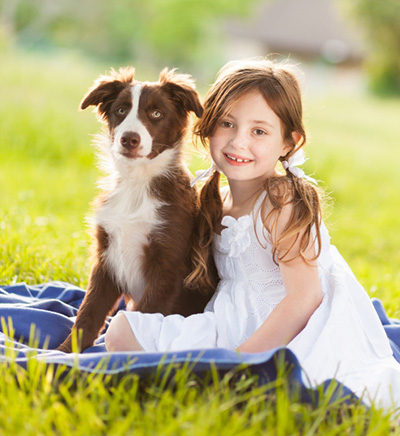 It is well known that people tend to have a similarity to their pets. That doesn't necessarily mean that we share their appearance, but a dog owner and their dog often look like they belong together. This could be "one of those things" but several scientific experiments have proven that test subjects can pair people with their dogs.

Funny enough, the ability to match strangers with their pets remain even when the typical hints are ruled out.

Recently a Japanese scientist set out to solve the mystery. Previous experiments have proven test subjects' ability to match photos of humans and dogs by looking at their faces along with the ability to rule out fake pairs. This time, he presented hundreds of students with the faces of 40 humans and 40 dogs.

Some students got the entire faces, and 80 percent of this group were able to pick out the real life pairs. Other groups got photos with a part of the faces blacked out, and the group that only saw the eyes of both humans and dogs were almost as good at making pairs as the group shown the whole faces. A full 74 percent could pick out the right pairs when shown only the eyes.

This result was so astounding that he did the experiment again, and in the second try 76 percent of participants could pick out the pairs of dogs and owners when shown only the eyes.

The next step will be trying to figure out what in the eyes show that two beings belong together.