Most popular names for puppies 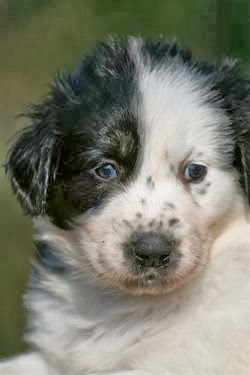 At the end of each year, vetstreet.com sums up trends in the pet world. They've compiled lists of most popular names for puppies and kittens for many, many years, and the 2014 lists were released a couple of weeks ago.

The lists are usually pretty constant, but this year has seen some changes in names for male puppies. Max is still going strong as number one - that name has held the spot for nine years - but number two and three are new with Charlie and Rocky.

The top three for female puppies have remained the same for years. Number one is Bella, that has kept the position since 2006. Two and three are Daisy and Lucy.