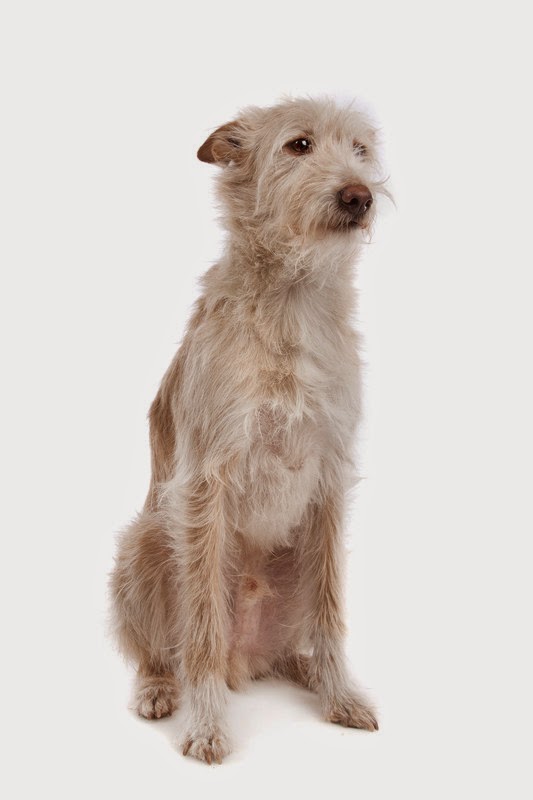 The Portuguese Podengo is an ancient hound from Portugal. The dogs are hardy, intelligent, loyal, fearless, and energetic. The breed is believed to stem from dogs used and distributed by Phoenician traders around 700 BC.

The Podengo Grande is the largest, and was developed for hunting deer and wild boar. The dogs are tough, hardy, and observant. This size is very rare even in Portugal.

The Podengo Medio is knee-high and has a characteristic style of doing things. It is good at chasing, but also stalks like a cat, and jumps right up to see above brush or grass. They are very active and usually good with children and other animals.

The Podengo Pequeno is watchful and observant, very active, and can be remarkably funny and silly. Most Podengos in the US are this size, with a large majority having the wire coat.

These are rustic dogs that don't require much grooming. They have an independent streak and aren't always easy to train, but they make wonderful dogs for experienced owners.