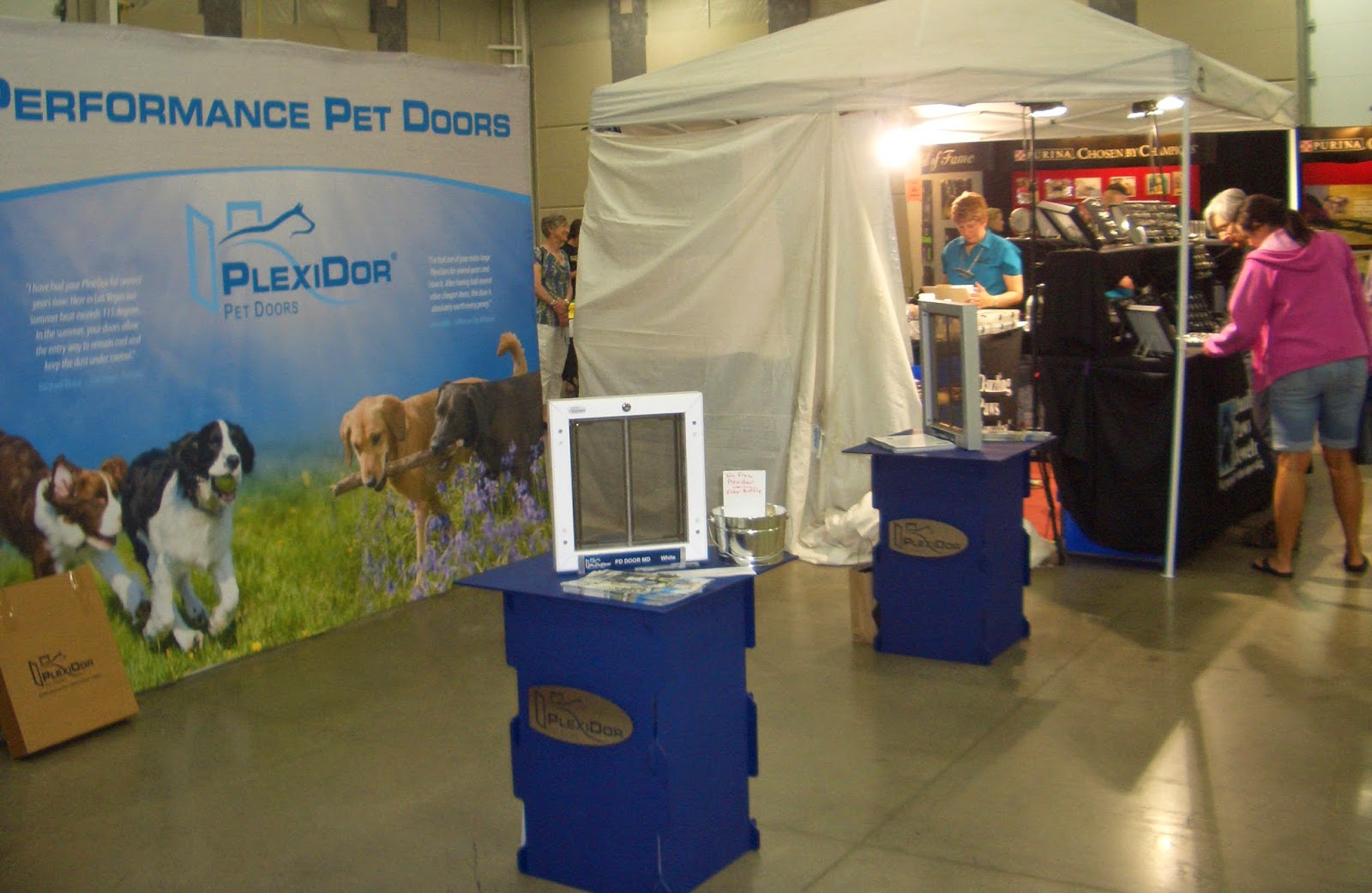 The UKC - United Kennel Club - is the largest all breed performance dog registry in the world, and one of the oldest. The organization was founded in 1898 and registers dogs from all 50 US states and 25 foreign nations.

A part of the club's mission is to provide a venue where all dogs can participate. They have a purebred dog registry, but also a program for mixed breed dogs, purebred dogs with something that disqualifies them from the breed standard, and purebred dogs that doesn't have a registered pedigree.  The UKC organizes agility trials, dock jumping, lure coursing, obedience trials, and much more.

PlexiDor Pet Doors visit the Premiere event every year, this is one of the largest dog shows in the USA, and we give away 10 doors. Many visitors stop by to tell us what they think of the doors, and others come to pick up their prize. This year is the first when the same dog has won two doors.


This is Courage, who won a PlexiDor dog door for Rally National Champion: 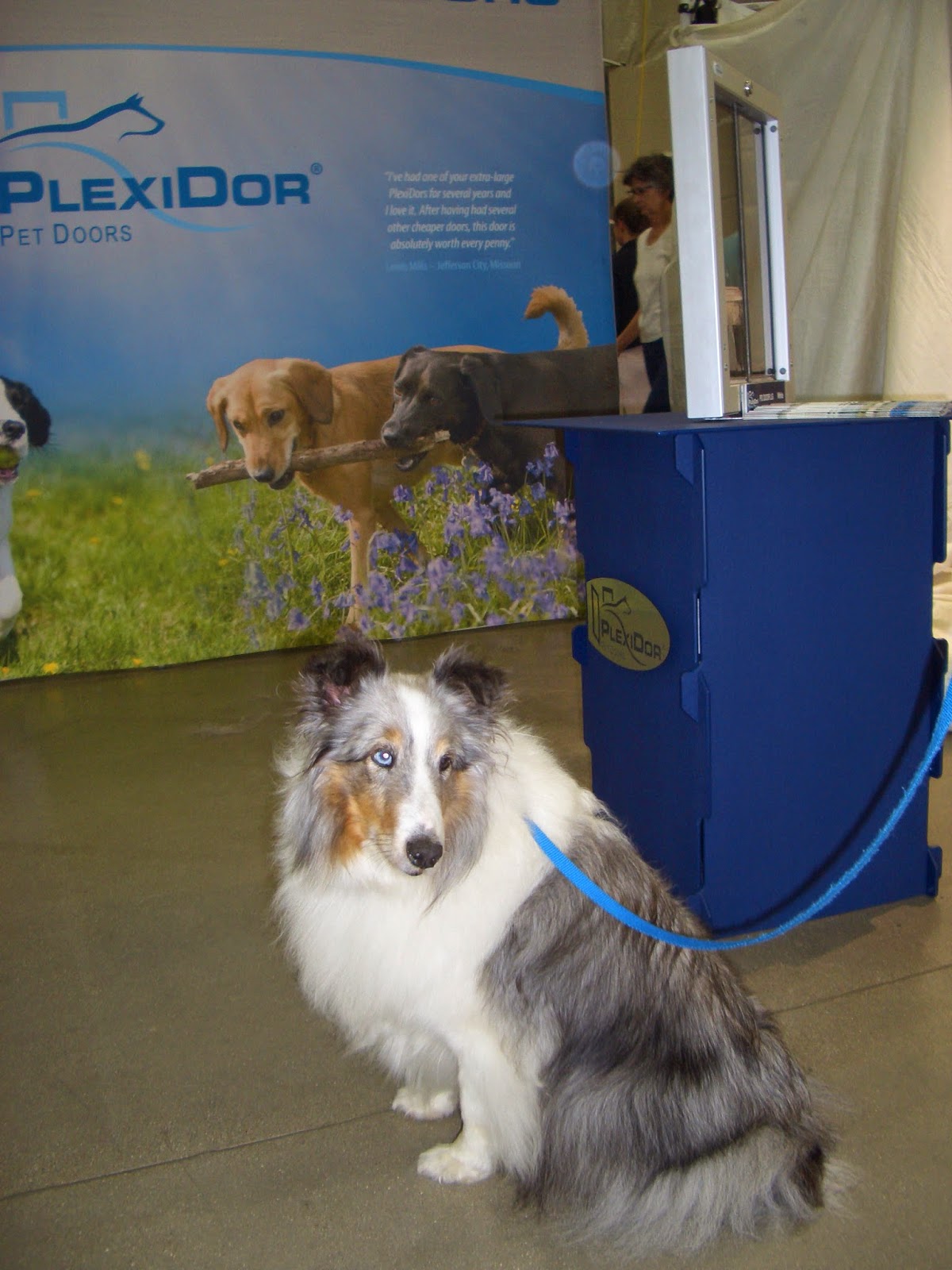 Lee Anne Layman won in 2011 and stopped by to tell us that she loves her door. 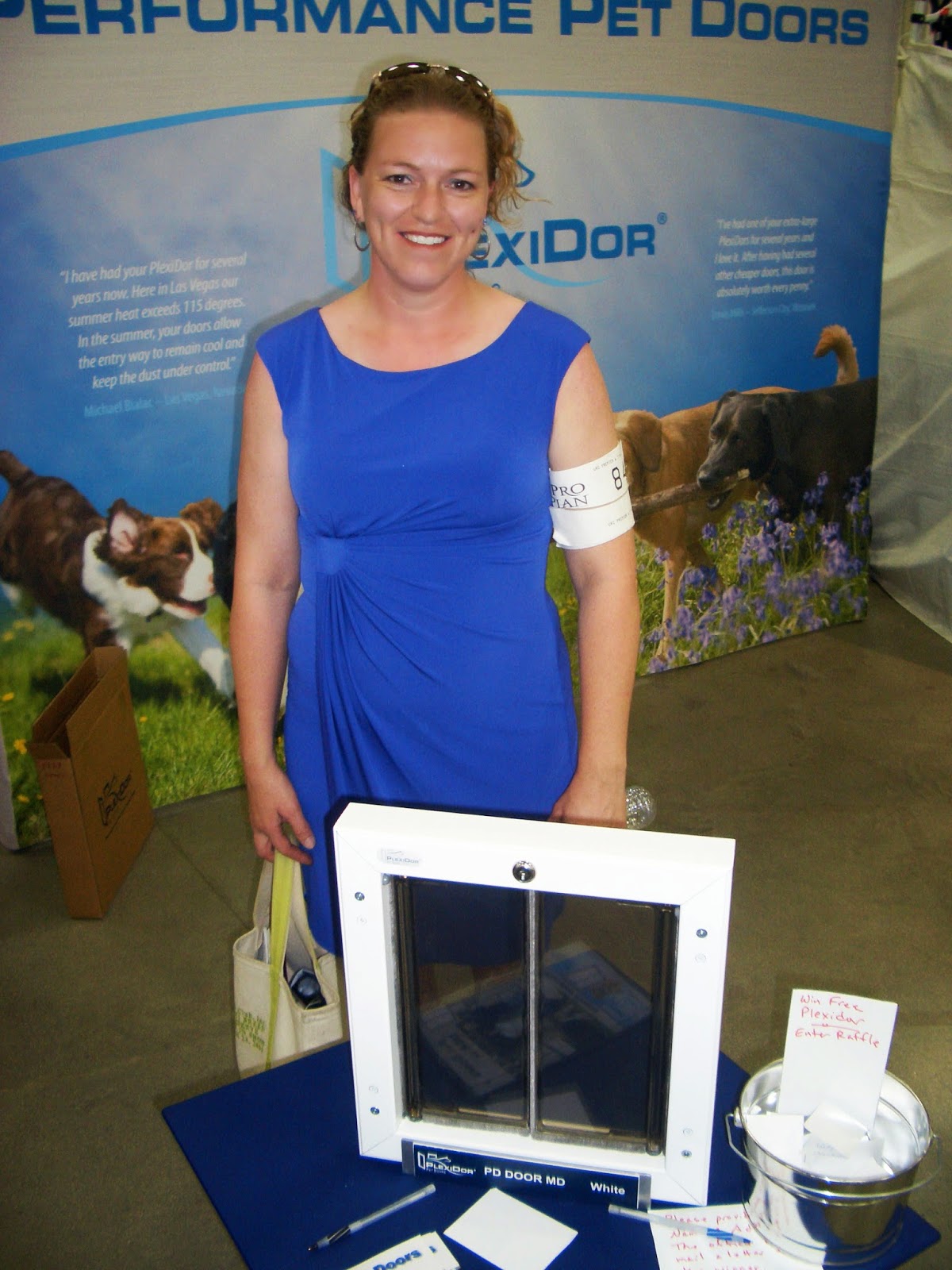 Toby has a complicated name, so we'll just call him Toby. He is the first dog to win two doors at a show. His proud owners are Kim Charles and Bruce Winter. 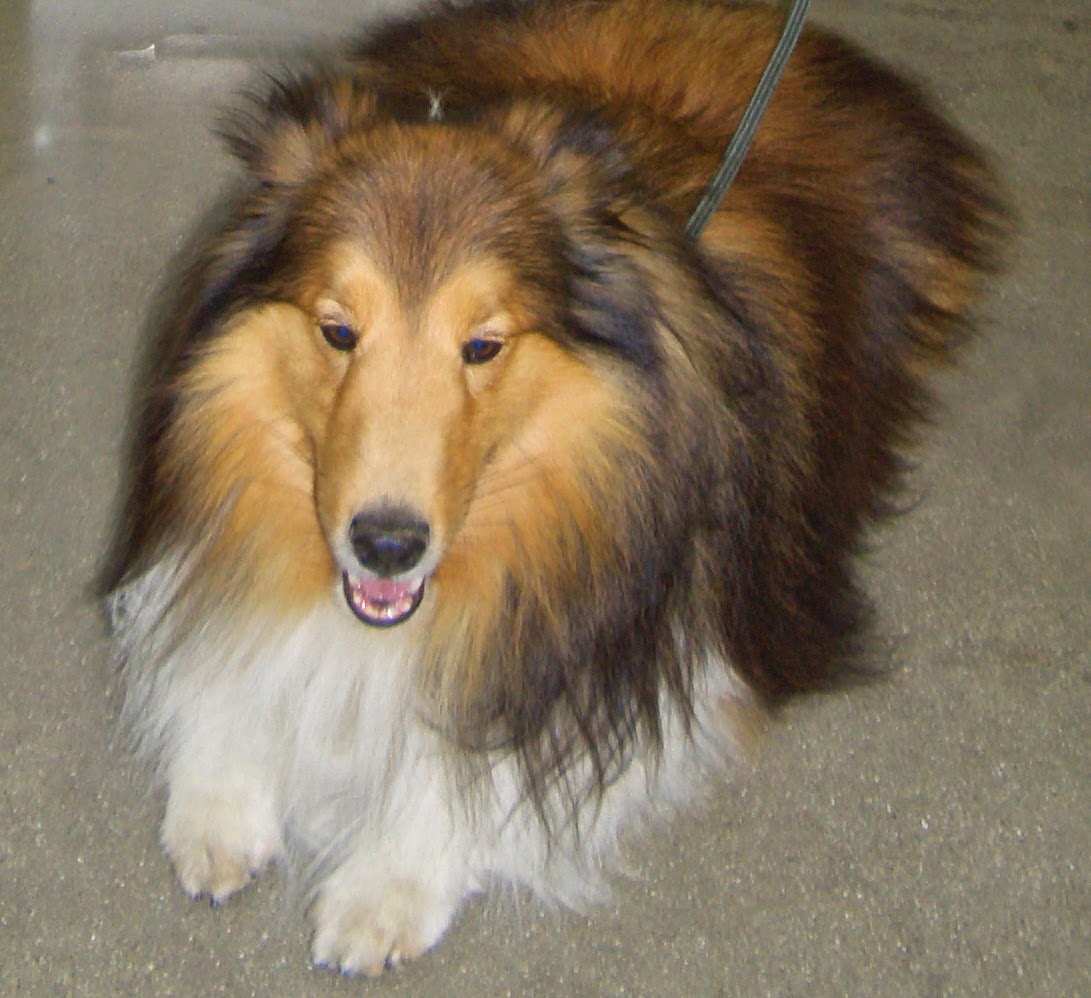 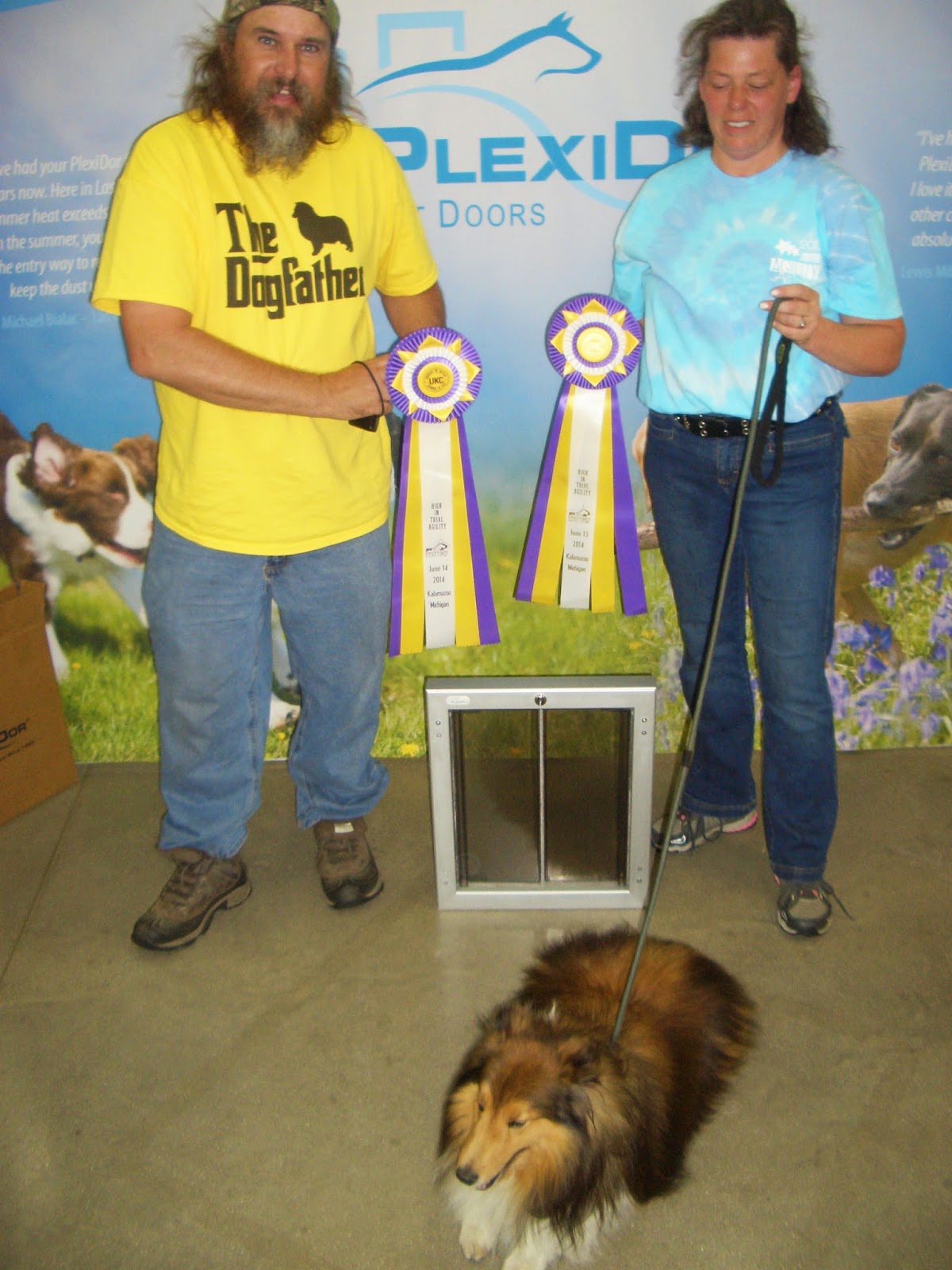 Have you visited one of these shows? Did you like it?

Email ThisBlogThis!Share to TwitterShare to FacebookShare to Pinterest
Labels: 2014 shows