No connection between ice and bloat in dogs 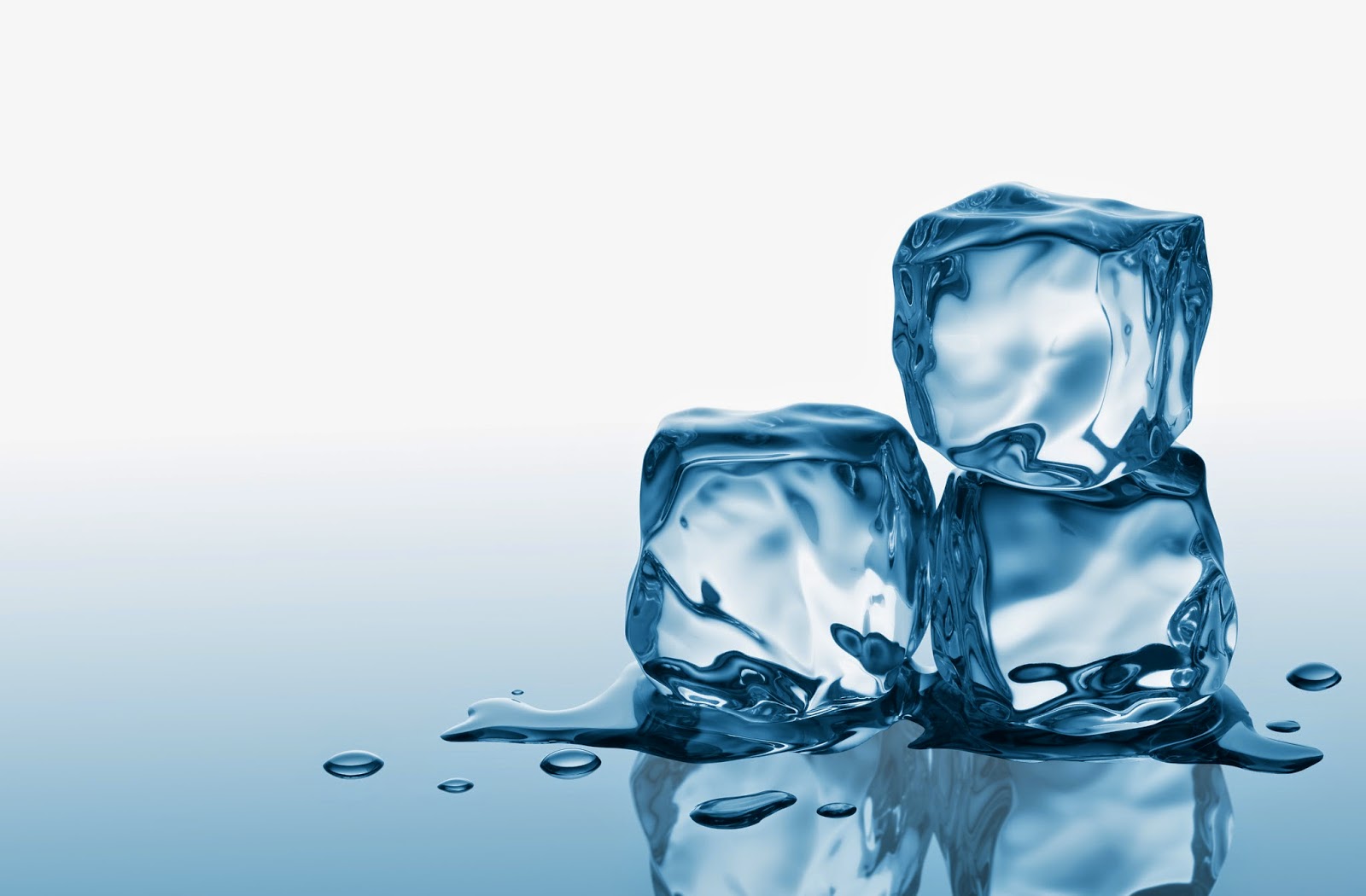 While there might be reasons you don't want to give your dog ice cubs - such as damaging fragile teeth - ice causing bloat is a myth. Bloat is a real and dangerous condition, but it isn't caused by ice, even if the day is hot.

If bloat happens, the pet needs to see a vet immediately. The dog or cat probably needs emergency surgery to survive.

Luckily, this dangerous malady is easy to prevent. If you know that your dog eats quickly, divide the food into several smaller portions during the day instead of one or two large meals. Also, if your pet drinks or eats quickly, they should avoid play and exercise for at least an hour.

If your dog is overheated on a hot day, give them small portions of water and cool them down through spraying them with cool water. It might seem heartless to portion out the water, but gulping down large amounts quickly can have severe consequences.

So, what about the ice?

If a dog gulps down ice water on a hot day and develops bloat, it's easy to imagine a connection between the ice and the illness. The result would be exactly the same with gulping down water without ice. Ice does not cause bloat. Eating or drinking too quickly causes bloat.

Many dogs appreciate ice cubes. If you want to flavor the ice with something, fresh juice or berries are the best. Artificial flavorings might contain xylitol, which is poisonous to dogs. Besides pure ice, small cubes of frozen greek yogurt mixed with peanut butter, or plain frozen pumpkin puree make great treats for a balmy day.