Dog of the Month: Broholmer

The Broholmer is a large Danish dog breed, often employed as guard dog. In the past it would serve as guard dog for the wealthy. It was expensive to keep such big dogs and average people often couldn't afford them.

The breed resembles a Mastiff and is sometimes called the Danish Mastiff. The dogs are large and powerful with a loud and impressive bark. 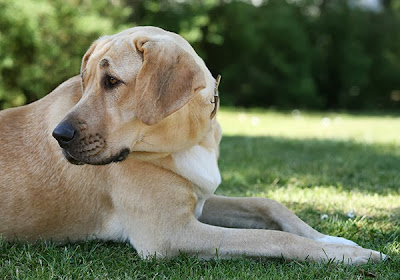