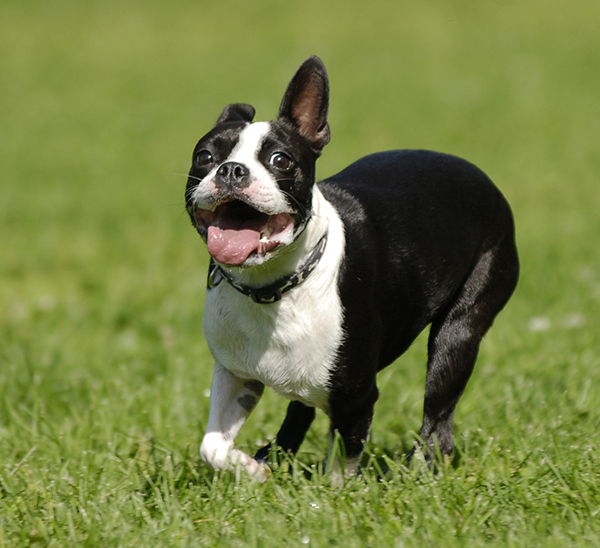 To pet lovers, dogs, cats, and other pets are clearly individuals who think and feel. This isn't always the case in the eyes of the law, and many countries' legal systems consider them pieces of furniture with the ability to move on their own.

France recently voted to give pets new rights. The change came from a petition with 700,000 signatures, and gives French cats and dogs better legal protection from animal cruelty. The new ruling will also help courts decide who gets custody of pets when couples divorce, and can allow pet owners to claim damages for suffering in their animals are killed.

With the new legal status, pets are described as "living beings capable of feelings." The new stance might also have an impact on the treatment of other types of animals.

The US shares France's old point of view on animals, considering them "movable goods." Hopefully, other countries will follow the good example of France and acknowledge that animals are living, breathing, sentient beings.