Do dogs and humans have a common ancestor?

The other day we wrote about a new study showing dogs are sensitive to emotion in human voices. The study involved 11 dogs trained to lie completely still inside a brain scanner.

Building on this study, Attila Andics from MTA-ELTE Comparative Ethology Research Group in Hungary attempts to explain this bond between humans and dogs. One possible explanation is that the bond between dogs and humans have grown over so many generations that the dog brain evolved to be more responsive to the human voice. 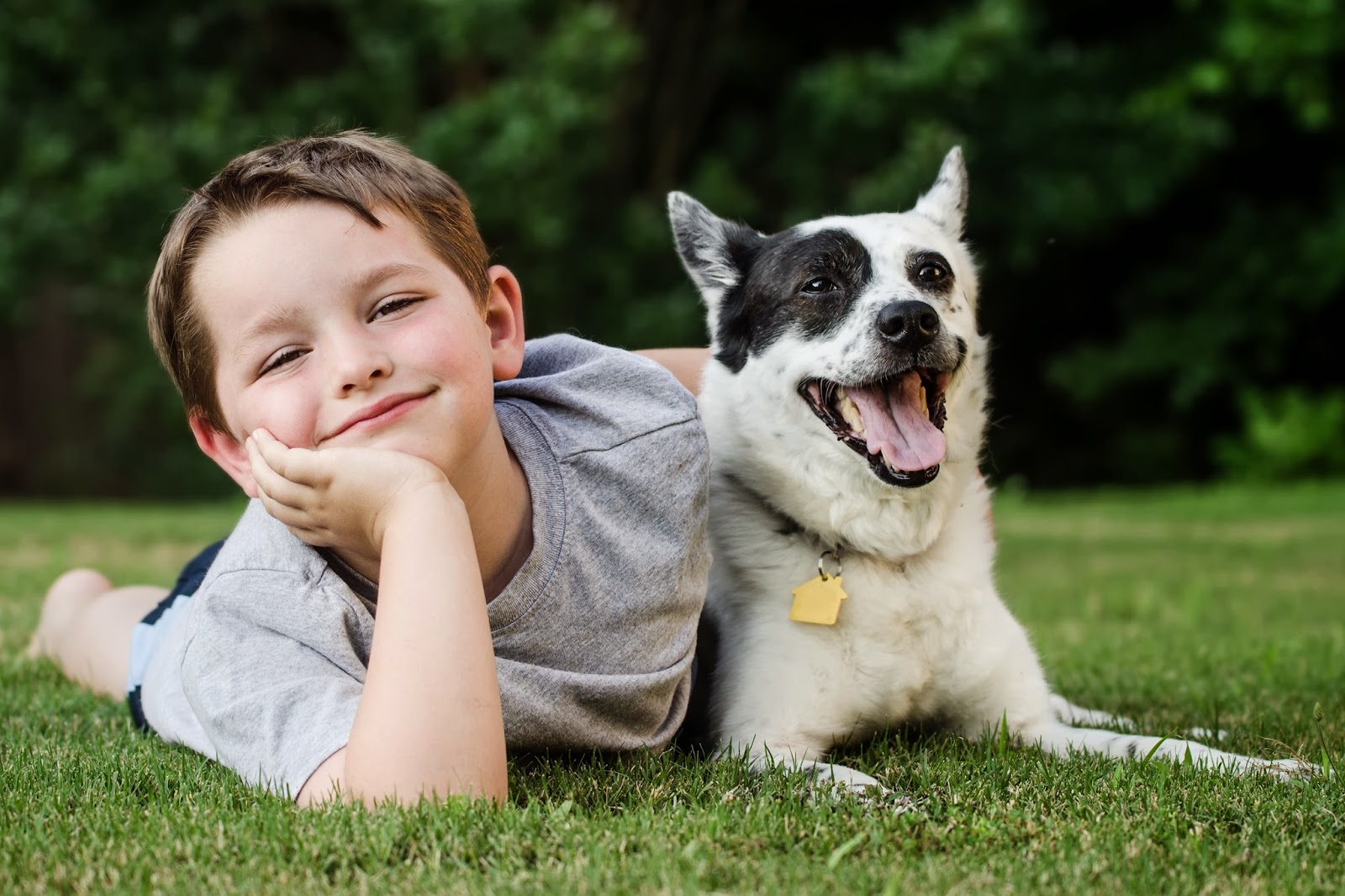 Andics puts forward another exciting explanation, that he deems more likely. It might all have begun before there were any modern humans, or dogs, or even wolves. He says, "It may date back to a common ancestor of dogs and humans before the lineages split approximately 90-100 million years ago."

If this theory is correct, many different mammals might process auditory information in ways similar to humans and dogs, and it could explain the bond many feel between different species.

This study accompanies other fresh research that together suggests our common belief that the relationship between humans and dogs began some measly few thousand years ago is wrong.

Geneticist John Novembre says, "Dog domestication is more complex than we originally thought." There are large genetic differences between dogs and modern wolves, and points to a human-dog relationship stretching back at least 35,000 years.

Source: ABC News
Posted by PlexiDor Pet Doors at 7:30 AM