Americans spend more on pets than ever 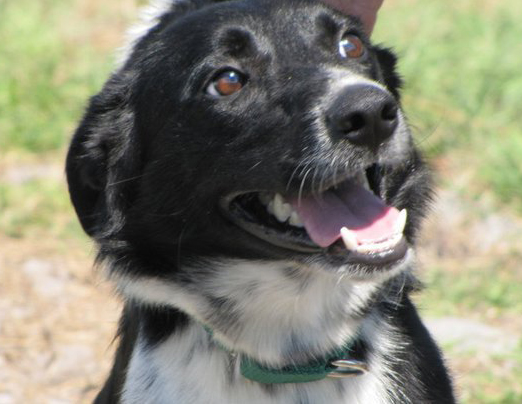 The American Pet Products Association has kept record of our spending on pets since 1996, and ever since the industry has seen a steady growth of 4 to 6 percent per year.

In 2013, Americans spent $55.7 billion on their pets, and this year, the number is expected to rise to $60 billion. If the trend stays as strong as during the past 18 years, we will see some 92 million American pet owners by 2018, who will spend at least $70 billion on pets, pet care, and pet products.

The biggest chunk of money in 2013 went to food. $21.6 billion fed our animal friends, and a large amount of this paid for healthier and more expensive food than in previous years.

Other highlights include $14.4 billion for veterinary care and $13.1 billion for supplies and over-the-counter medicines.