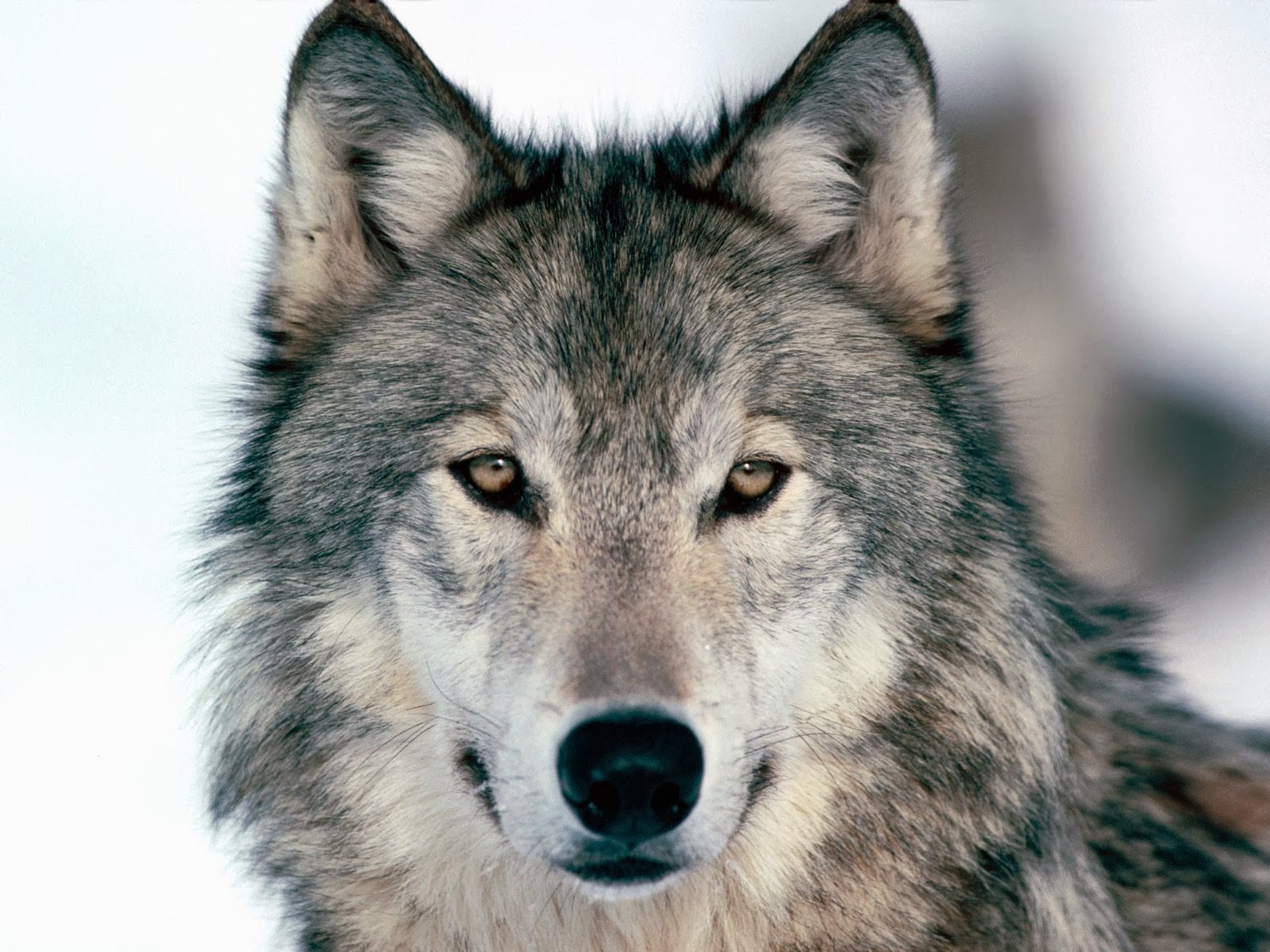 A 2013 study hints at dogs being domesticated far earlier in time than we have previously thought. The study also indicates that dogs and humans might have evolved together for thousands of years.

DNA analysis on a canine skull found in Siberia in 2013 shows a closer relation to dogs than to wolves, and the skull has been dated 33,000 years in the past. Another possible domestic dog fossil, around 36,000 years old, has been found in Belgium.

Research from 2014 says dogs might have descended from a type of wolf that is now extinct. The original, ancient wolf separated into dogs and today's wolves.

Since then, dogs' evolution has been gradual, and comparing corresponding genes in dogs and humans shows both species underwent similar changes in digestion and metabolism at the same time. This could be due to a dramatic change in the proportions of animal vs plant-based foods. Maybe dogs were with us when we settled down and learned how to grow crops!

Breeds that lack a close connection to agrarian societies, such as Siberian Huskies, do not have the same genes. They never had to adapt to breaking down starch and other components of a plant-based diet, because their humans didn't make the switch.