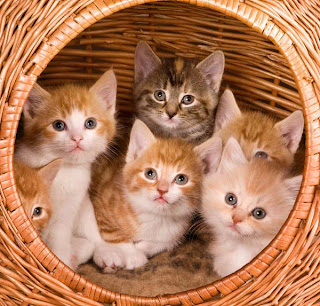 Looking at the petfoodindustry.com website gave some interesting news on changes in pet ownership in the US. Traditionally, mostly families have had pets, but single people are catching up. Pets are great company!

For some other interesting numbers, the AVMA reports that six out of ten pet owners consider their pets to be family members.

According to the Humane Society, there are approximately 78.2 million dogs in US households. The corresponding number of cats is 86.4 million.

The most popular dog breeds in the US are Labrador Retriever and Chihuahua.
Posted by PlexiDor Pet Doors at 6:30 AM

Email ThisBlogThis!Share to TwitterShare to FacebookShare to Pinterest
Labels: statistics